Welcome to our This Week in AI roundup. Our goal with this roundup is provide an overview of the week's most important news, papers, and industry development.

This week we have stories about new AI rules in the EU, AI for drug discovery, and robotic pizza deliveries.

In a leaked draft of an upcoming proposal, the EU wants to ban the use of "high-risk" artificial intelligence systems in certain situations. Companies who fail to comply could face fines of up to €20 million, or 4% of their annual revenue. The regulations are the first of their kind in the world to control artificial intelligence. The article states that t he EU does not want to leave powerful tech firms to their own devices as is often the case in the U.S., nor does it want to follow China's lead in using technology to create a surveillance state.

The EU also wants to avoid the racial and gender biases that have plagued the technology's growth. Industry is likely to object to the strict regulations, claiming that they would make the EU market less attractive. The strict rules can also bring the EU into conflict with its allies. The United States, which is more concerned with countering China and whose businesses are likely to be affected by the legislation, could have favoured a more lenient bill.

Nuance, a speech-recognition firm, has been acquired by Microsoft for $19.7 billion. Microsoft's voice recognition and medical computing technologies are expected to benefit from the all-cash deal. Nuance will be integrated into the tech giant's cloud-based health-tech offerings, which were launched in 2020. The acquisition will also enable  Microsoft to incorporate voice recognition into services like Teams and Bing as a result of the acquisition.

Domino's Pizza and Silicon Valley startup Nuro recently announced the launch of a robotic pizza delivery service in Houston. Nuro has been edging out other autonomous vehicle startups by using lightweight, low-speed vehicles to transport packages rather than people. The delivery service will start at a Domino's location in Houston before spreading to several other locations.

NVIDIA is partnering with AstraZeneca and the University of Florida in a new AI research project aiming to speed up drug development and patient care.

NVIDIA DGX SuperPOD is being used to train the platform on a chemical compound data set. The collaboration with Florida is centred on GatorTron, a new model that was created to match patients to clinical trials, predict life-threatening conditions, and provide clinical decision support to physicians.

That's it for this edition of This Week in AI, if you're new to MLQ you can sign up here for future updates. 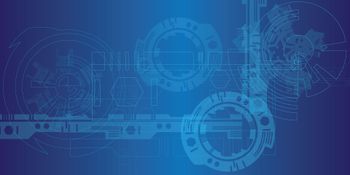 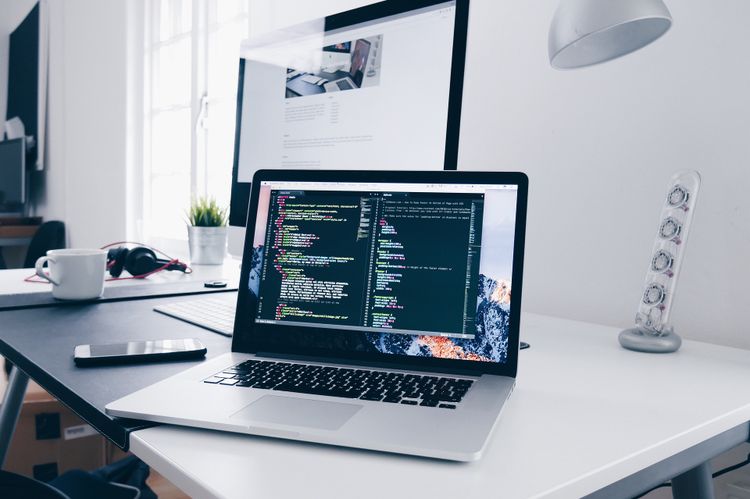 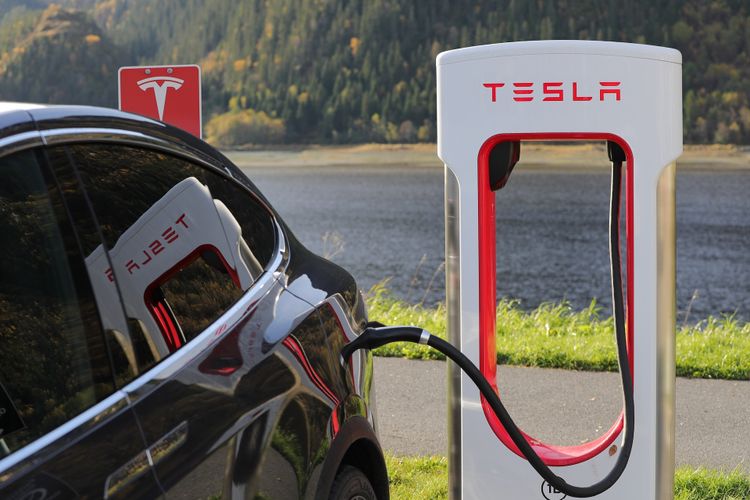 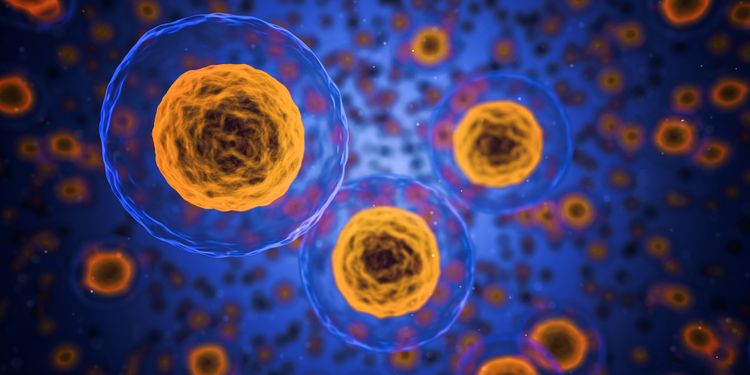