Welcome to our This Week in VC roundup - this week we have stories about how the generative AI gold rush is heating up following such rapid and mainstream adoption of ChatGPT.

Stay up to date with AI & VC

Here are a few of our favorite startups that successfully raised VC funding this week:

Check out MLQ VC: Discover Recently-Funded Startups to get a list of 100+ venture funding deals delivered to your inbox each week, as well as access to our database of 10,000 VC-funded startups.

Here are a few of the top stories in startups and venture capital this week:

With ChatGPT crossing 1 million users in its first week, the hype around generative has kicked into high gear...and VCs are all in.

AI-generated images and text have filled everyone's social media feeds this past week, but VCs have been interested in the space for some time.

As the Financial Times highlights, venture capital investment in generative AI has increased 425% since 2020 to $2.1bn this year.

Here are a few notable quotes from the FT article:

There is a huge hype cycle. The Web3 hype ended, and these people needed a place to go.

Generative AI is well on the way to becoming not just faster and cheaper, but better in some cases than what humans create by hand.

One major downside of the mainstream adoption of generative AI tools like ChatGPT is of course the environmental impact:

We are in a world where companies are chasing net zero [carbon emissions], and the luxury of having chatbots we can talk to through AI is burning a hole through the earth in a data centre,

The site's moderators said that the decision is temporary and that a final ruling will be made in the future after consultation with the community.

One of the main reasons for the ban is that ChatGPT makes it easy for users to generate responses to coding questions that may look correct at first glance but are often wrong after a closer examination.

The AI has been known to produce incorrect or nonsensical responses, and may even present misinformation as factual.

If a user is caught posting answers generated by ChatGPT, Stack Overflow will impose sanctions on the user, even if the post would have been acceptable.

So far, it seems the community is reacting quite positively to this decision.

That's it for this edition of This Week in VC, if you were forwarded this newsletter and would like to receive it you can sign up here. 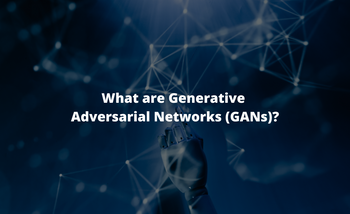 What are Generative Adversarial Networks (GANs)? 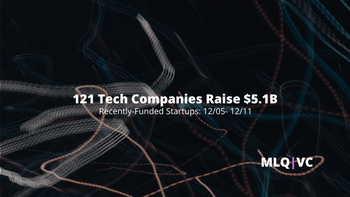 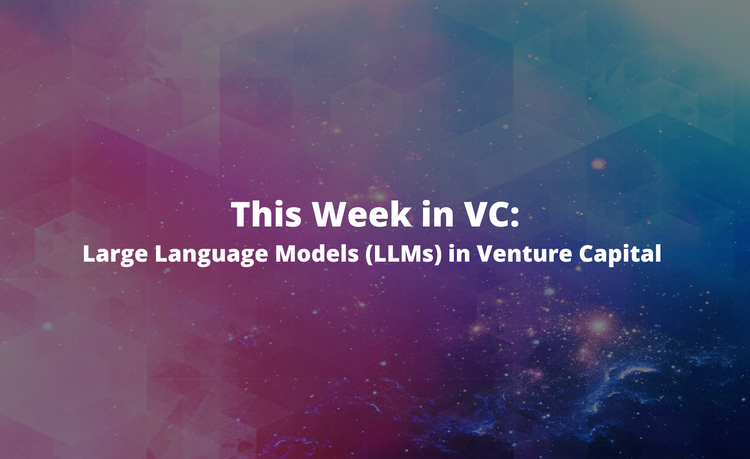 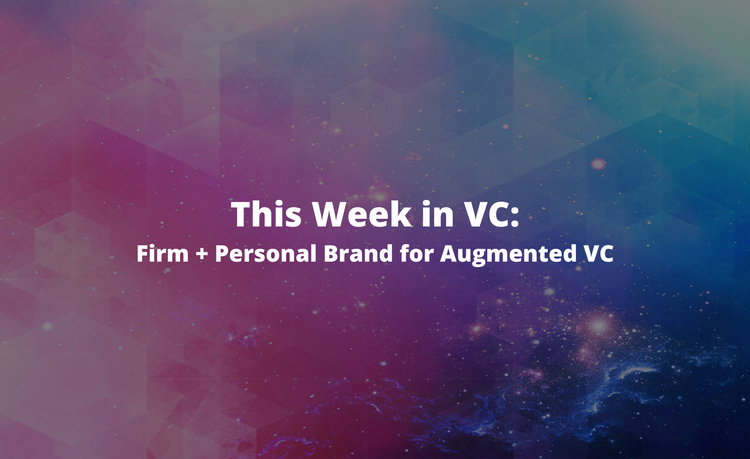 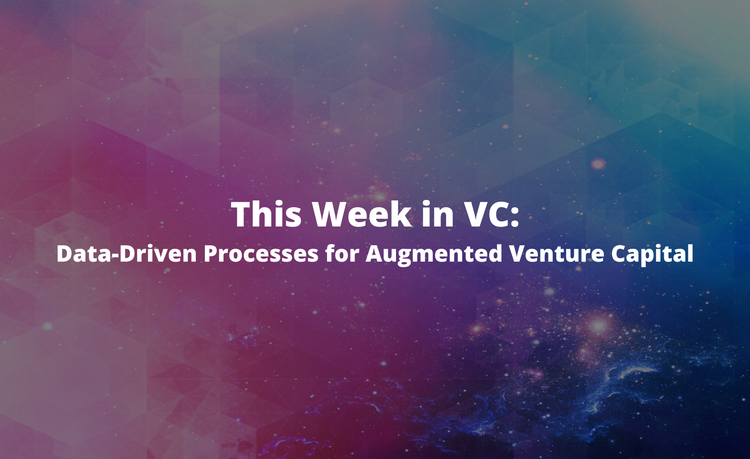 Data-Driven Processes for Augmented Venture Capital - This Week in VC