This week we have stories about Tesla AI day, DeepMind's new algorithm PonderNet, and more.

Tesla hosted their annual AI day on Thursday at which Elon Musk said he wants the company to be "much more than an electric car company." He also said that their AI activity on the hardware, inference, and training level all have applications beyond self-driving cars, most notably the company is currently building a humanoid robot.

Below are the top 4 highlights from Tesla AI day reported by Techcrunch:

We basically want to encourage anyone who is interested in solving real-world AI problems at either the hardware or the software level to join Tesla, or consider joining Tesla.

DeepMind Introduces PonderNet, which Allows the AI to "Think for A While"

DeepMind introduced a new algorithm called PonderNet, which is a way for a neural network to think about its answer for a while before answering. The goal with this algorithm is for the AI to generalize better after training, and answer more challenging questions.

PonderNet will essentially help the AI extrapolate beyond its training data and, ideally, achieve a higher degree of accuracy in complex problems, for example, for questions that require multi-step reasoning.

Quantum computing is beginning to transition from its experimental research phase to commercially viable machines capable of solving the world's most complex problems. In this guide, we look at 15 quantum computing stocks that are entering the space and pioneering the industry.

Baidu Unveils a "Robocar" as it Prepares for Self-Driving Cars

Baidu unveiled Kunlun 2, a second-generation AI processor aimed at applications like as self-driving cars. The Chinese search engine company also unveiled a prototype "robocar", rebranding its robotaxi app. These moves are all part of a larger shift for Baidu away from advertising and toward artificial intelligence and self-driving cars. 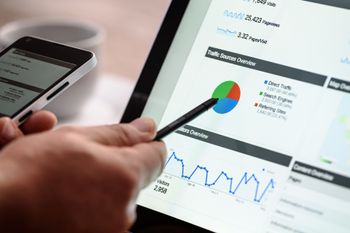 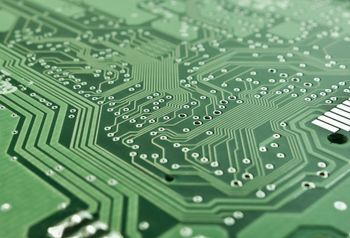 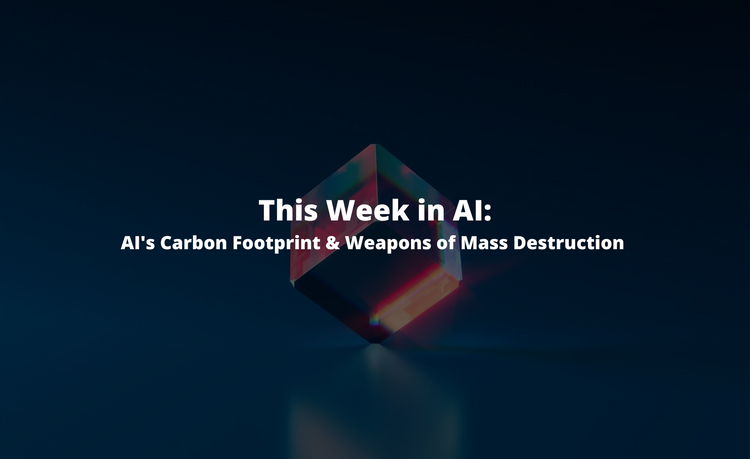 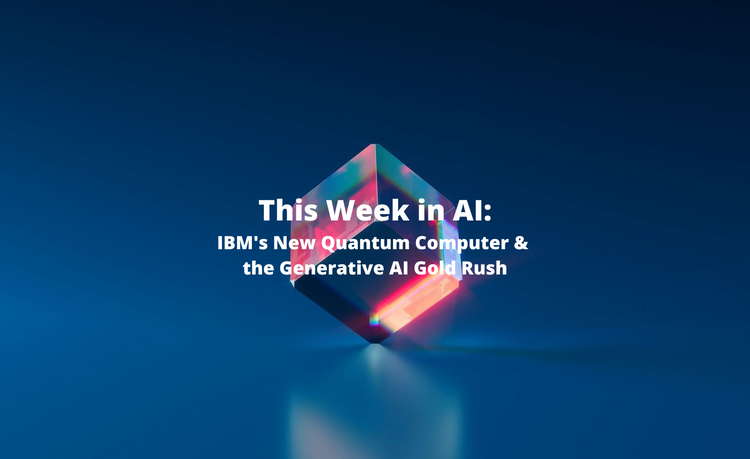 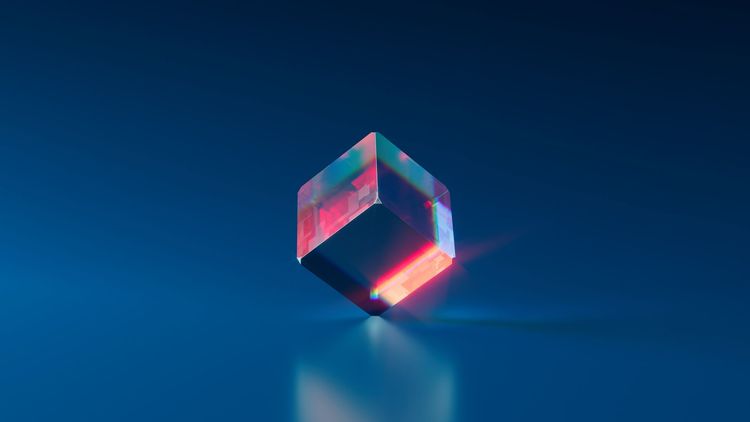