Below is an example response of our GPT-3 enabled IPO research assistant project where we fine-tuned GPT-3 on Mobileye's IPO prospectus. After fine-tuning, GPT-3 is able to answer questions factually about the IPO.

Disclaimer: As always, none of this is financial advice, do your own research, and see our full terms and conditions for more.

Mobileye was founded in Israel in 1999 by Professor Amnon Shashua, who is currently the President and Chief Executive Officer. In August 2017, Intel acquired a majority stake in Mobileye (the “Mobileye Acquisition”). The remaining issued and outstanding shares of Mobileye were acquired by Intel during 2018.

The Company is building a robust portfolio of end-to-end ADAS and autonomous driving solutions to provide the capabilities required for the future of autonomous driving, leveraging a comprehensive suite of purpose-built software and hardware technologies.

Mobileye's leadership team is headed by Professor Amnon Shashua, who is the President and Chief Executive Officer. He co-founded Mobileye in 1999 and has been the CEO since then.

Below are the names, ages, and titles executive oficers and directors of Mobileye:

The company believes that its leadership in ADAS and autonomous driving is based on five significant advantages.

These advantages form the basis for the company's competitive strengths, which include the ability to compete favorably with respect to these factors.

Additionally, as the ADAS and autonomous driving markets progress, the company believes it will be in a favorable position to achieve meaningful business wins due to its differentiated capabilities.

The company's growth strategy is focused on rapidly scaling their offerings and leveraging their data and intelligence to differentiate themselves as a leader in the autonomous driving solutions space.

They are utilizing their substantial dataset to build and improve the practical implementation of robotic decision-making, which is referred to as “driving policy”, and are validating their safety solutions through continuous OTA enhancements.

The goal is to be able to drive autonomously in any environment in any condition at any time across urban, highway and arterial roads globally.

With a broad installed-base of REM™ connected vehicles that are collecting data and continually enhancing their solutions, the company believes they are well positioned to build on their leadership position.

They are also leveraging their data and intelligence to deliver benefits to their customers and to consumers through greater safety and expanded functionality.

The company believes that as the capabilities of their ADAS and autonomous driving solutions improve, consumer demand for their offerings will increase and lead to greater platform adoption, further accelerating their data collection worldwide.

The ADAS and autonomous driving industries are highly competitive and are expected to become even more competitive in the future.

We believe that our leadership in ADAS and autonomous driving is based primarily on our first-mover advantage, technology, comprehensive portfolio of solutions, delivery, and inherent cost-driven advantages.

Intel and the company have had a long-standing relationship prior to the completion of this offering. Intel has provided various administrative and operational services to the company, as well as supplied and licensed certain technologies.

The company has also supplied Intel with certain technologies. The Intercompany Agreements that will be entered into prior to the completion of this offering will provide a framework for the ongoing relationship between the two companies.

Prior to this offering, the company has operated as part of Intel’s broader corporate organization rather than as a stand-alone public company. Intel has provided various corporate services for the company, and the two have engaged in various transactions.

The benefits provided between the two companies shall be comparable to or better than the equivalent terms being offered by the party providing the products to any single, present customer of such party.

An investment in the company's Class A common stock involves a high degree of risk. There are a number of risk factors that should be considered before making an investment decision.

The company's roadmap to enable mass AV deployment is based on a "scale by design" approach. This approach leverages their REMTM mapping technology, True Redundancy™ approach, RSS and driving policy, and active sensor architecture based on imaging radars. This roadmap is designed to enable autonomous driving solutions at scale, with the goal of mass-deployment.

The company expects to add additional cities to their AMaaS offerings to showcase their industry-leading technology and to help accelerate the pace of AV adoption. They also plan to continue to invest in their ecosystem partnerships with OEMs and fleet operators in order to foster close collaboration and further commercialize their autonomous technologies.

The company believes that their technology and business solutions can address the AV market in an end-to-end manner, and that their roadmap will help to unlock the full potential of this market.

They anticipate that both the AMaaS vehicles and consumer AVs will deploy in parallel to achieve their goals. The company estimates that their roadmap will enable them to reduce the cost of AV technology, scale geographically at a low cost, and create a regulatory framework and public acceptance that will enable a mass market product offering of consumer AVs. 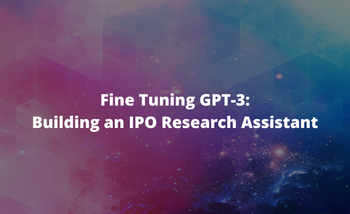 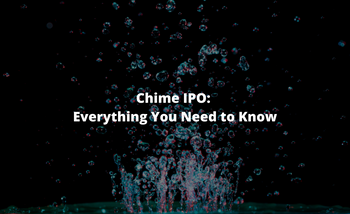 Chime IPO: What You Need to Know 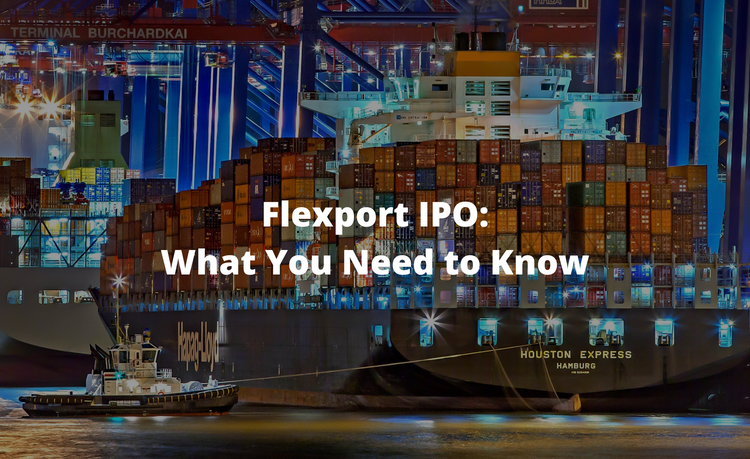 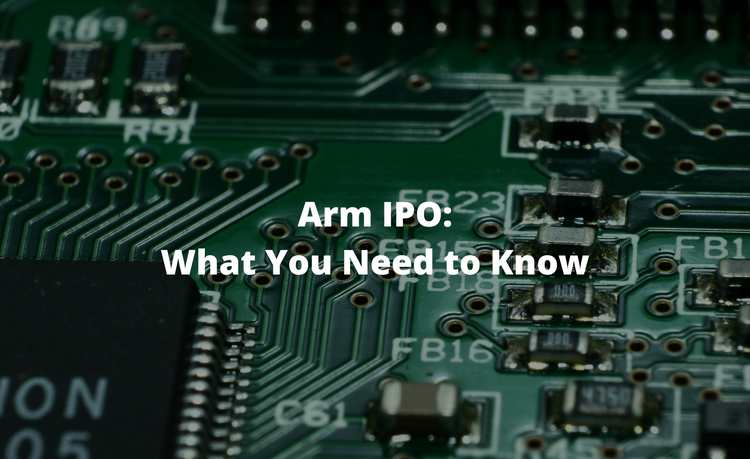 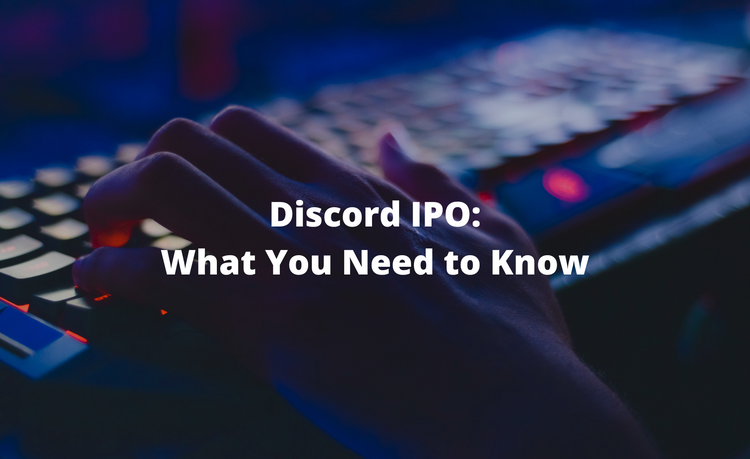