In this Netflix earnings call summary, we summarize key metrics and topics discussed on the call, inlcuding:

This earning call summary was partially done by our GPT-3 enabled earnings call assistant, which you can learn more about here.

The company reported a high confidence in their ability to accelerate revenue throughout the year as they scale ads and launch paid sharing. They also reported a slowing expense growth and a forecast of more than $3 billion of free cash flow in the year.

The company's capital allocation policy and guidance remains unchanged, with the main priorities being reinvestment in the core business and selective acquisitions.

They also reported an FX-neutral operating margin guidance of 18-20% for the year. The company is optimistic about their path forward and is focused on increasing engagement, profit, and revenue. They plan to do this by executing their core model better and by expanding into new areas such as games, fitness, and live.

Netflix reported 8% growth in revenue for Q1 of 2022, FX neutral. This was driven by the launch of page sharing and scaling ads, which were both initiatives that were rolled out in the beginning of the year.

The company also reported a 21-22% FX-neutral operating margin for the quarter, which was up from the 20% reported in the previous quarter. This was due to the company's focus on managing its cost structure with increasing discipline. Additionally, Netflix is forecasting more than $3 billion in free cash flow for the year, which is a significant increase from the $1.6 billion reported in 2022.

The company is optimistic about their path forward and is guiding to a 21-22% operating margin for 2021, FX neutral at January 2023 rates. This increase in profitability is driven by their initiatives to roll out paid sharing and scale ads throughout the year.

This quarter, Netflix saw a modest growth in paid net adds, with an atypical seasonality where Q2 is expected to be a larger paid net add quarter. Revenue initiatives such as paid sharing and scaling ads are expected to drive revenue growth throughout the year, with an 8% growth FX neutral in Q1 revenue.

This quarter, Netflix introduced a new genre of content which drove engagement. They also rolled out paid sharing and scaled ads, which are expected to be revenue positive and accretive.

Additionally, they launched page sharing globally and implemented a profile export feature to help convert borrowers to paying accounts. These initiatives are expected to help accelerate revenue growth and improve profit margins throughout the year.

This quarter, Netflix did not announce any merger & acquisitions (M&A). However, they did reiterate their capital allocation policy which is to reinvest in the core business and selectively acquire after that.

They also stated that if they have cash in excess of their minimum cash levels, which is roughly two months of operating expenses, they will return that to shareholders or to their share buyback program. Netflix also mentioned that they are constantly improving and they see the trajectory ahead of them, which could potentially lead to more M&A activity in the future.

This quarter, Netflix announced a number of key partnerships that will help to drive growth and engagement. One of the most notable partnerships is with Microsoft, which will help to improve the ad sales and operations processes.

Additionally, Netflix has partnered with local language content teams in countries such as South Korea, Spain, Colombia, Japan, and Poland to produce content that is leading the industry.

Finally, Netflix has partnered with Hulu to help to expand their ad tier business, which is already a multibillion-dollar business. These partnerships are expected to help Netflix to continue to grow and expand their reach.

On the call, the executives discussed two upcoming product launches that will drive revenue growth in the year. The first is the launch of paid sharing, which will allow users to share their subscription with friends and family. This will help to increase engagement and expand the user base.

The second is the scaling of ads, which will allow for more targeted advertising and improved user experiences. Both of these initiatives are expected to be revenue positive and accretive, and will help to drive double-digit revenue growth throughout the year.

On the call, the executives discussed their guidance for 2021, which includes a focus on reinvesting in the core business and selective acquisitions, as well as a goal of achieving double-digit revenue growth and expanding their absolute profit and profit margin.

They also discussed their goal of achieving at least $3 billion in free cash flow in the year, and their expectation of 8% growth in FX-neutral revenue in Q1. Additionally, they discussed their goal of achieving 21-22% FX-neutral operating margins in 2023, and their expectation of accelerating revenue growth throughout the year as they roll out page sharing and scale ads.

As always, none of this is financial advice, do your own research, and see our full terms and conditions for more. 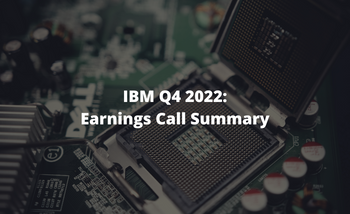 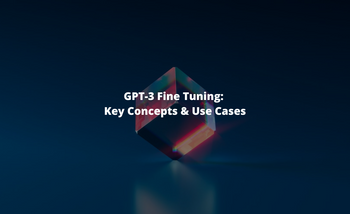 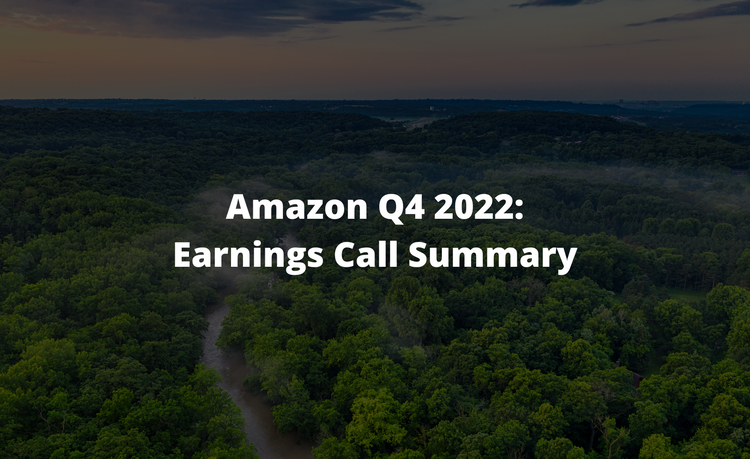 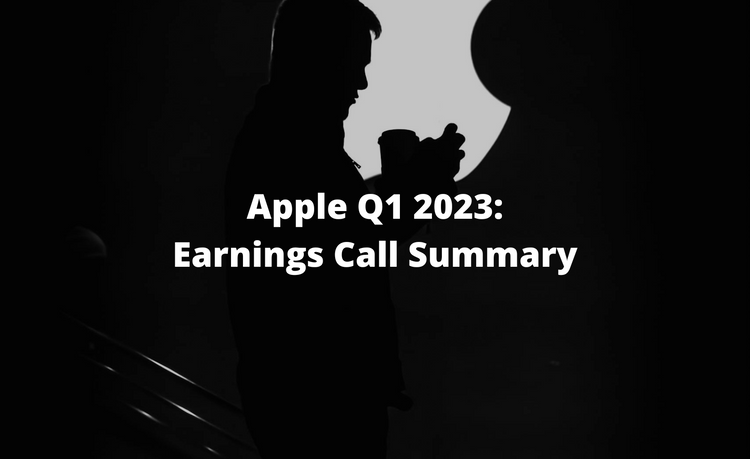 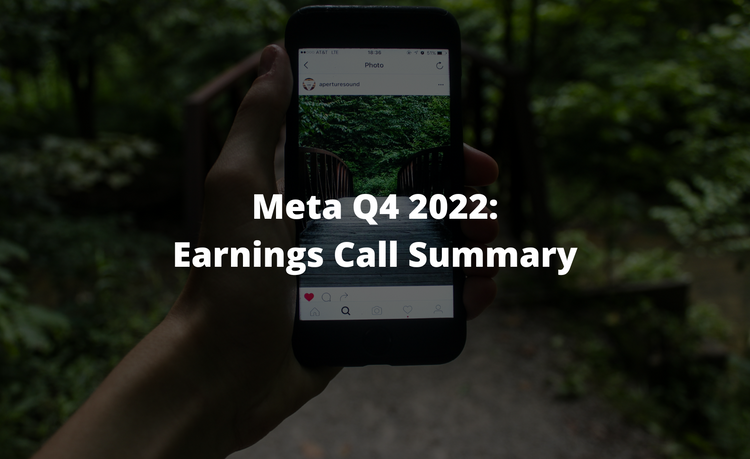