In this article, we're going to put together the fundamental concepts discussed in previous Solidity programming tutorials and create a "blockchain messenger" smart contract.

The blockchain messenger contract can store a string on the blockchain. It is readable by everyone, but is writeable only by the person that deployed the smart contract.

The contract will also tell us how many times it has been updated.

This article is based on notes from this Blockchain Developer course - you can find previous tutorials that this project builds on below:

To start, we'll create a new file in Remix called BlockchainMessenger.sol and copy the license and pragma line from previous contracts.

Now if we deploy this, we see that we are the owner, the message is nothing initially and the change count is 0.

We can now update the message to "Hello World!" and see the updated message and count:

If we switch to a different account and update the message, we can see that it goes through, but our message and change counter remain the same this account is not the owner:

That's it for this very simple blockchain messenger project.

The goal of this project was to familiarize ourselves with fundamental Solidity programming concepts such as:

Now that we have the basics, in the following tutorials we'll move on to more advanced Solidity programming and smart contract.

This will include moving on from the sandbox environment, using test networks, sending ether between wallets, and more. 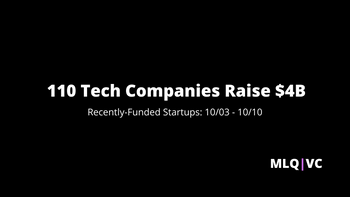 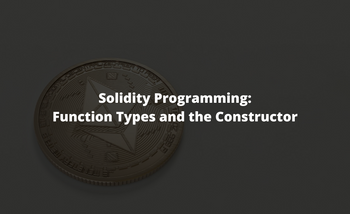 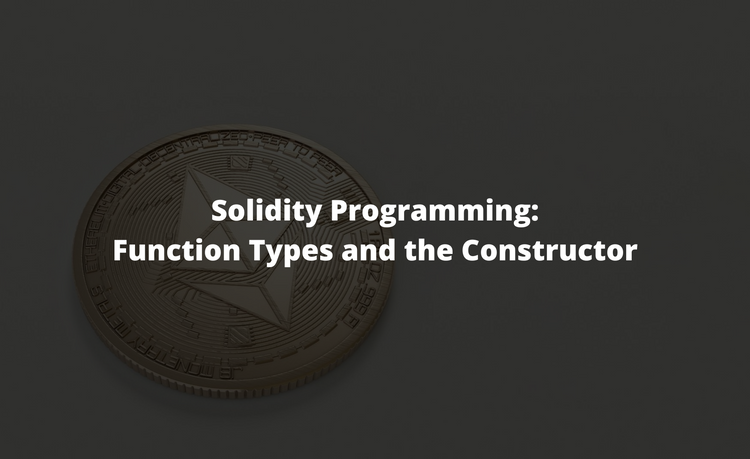 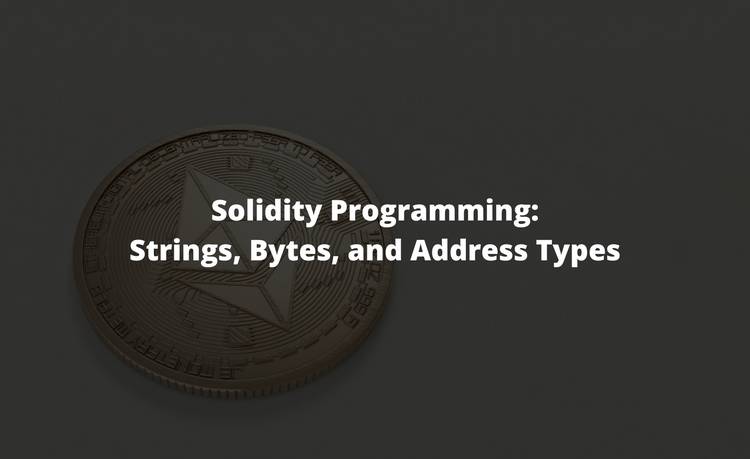 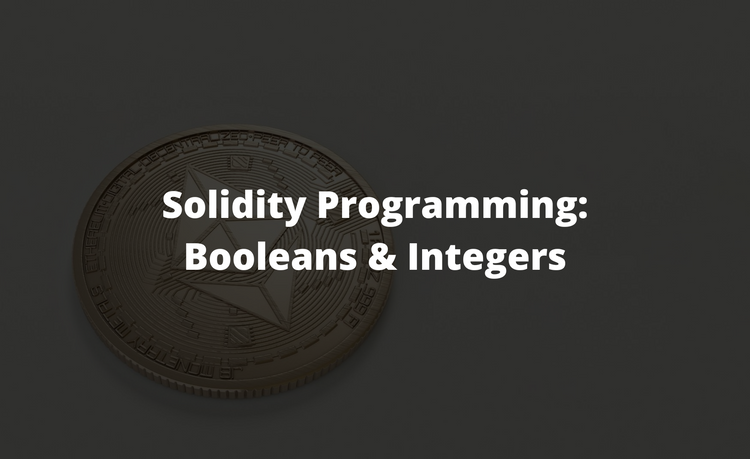