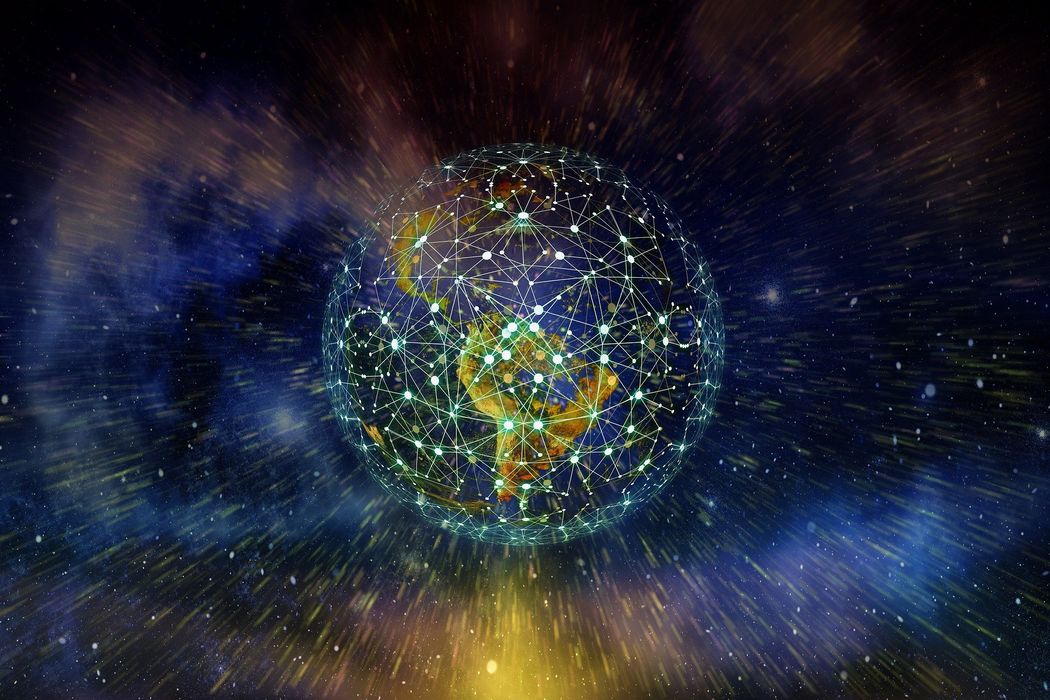 In this guide, we'll cover what cryptoeconomics is and how blockchains use it to create rational incentives on the network.

To start, here's what Wikipedia says:

Before we explain what that actually means, let's review a few definitions.

A peer-to-peer network is created when two or more computers and share resources without going through a centralized server. Bitcoin, Ethereum, and all other blockchains are protocols.

A protocol is different than a program in that it describes how the communication should work, which allows for different ways to implement it.

We interact with protocols using clients, the most common example of which is the browser. Each running instance of a client is a node, and nodes connect together to create the network.

Cryptoeconomics is the use of incentives and cryptography to design systems, applications, and networks.

In other words, cryptoeconomics is applied cryptography that takes economic incentives and economic theory into consideration.

Blockchains use cryptography in both their digital signatures and hash functions.

Hash functions are a mathematical function that maps an input to an output.

Consensus and Proof of Work

All nodes on the blockchain must come to an agreement about what the truth is— this is referred to as consensus.

Bitcoin uses the proof-of-work (PoW) consensus algorithm, which has the following features:

Satoshi used this to solve double spending problem. With Bitcoin each node only connects to a small group of other nodes, and each new block gets broadcast to other nodes.

The main drawback of proof-of-work is that it is very computationally expensive as all nodes are competing to solve hash puzzle, although only one miner actually ends up on the blockchain.

Nodes that don't win drop their work and move on which is a huge waste of computation. This also means that the computation required for Proof-of-Work has a significant environmental cost relative to other consensus protocols.

Proof-of-Stake (PoS) is an alternative consensus protocol to PoW.

Unlike Proof-of-Work where all miners are simultaneously solving mathematical problems with the goal of validating transactions, with Proof-of-Stake the creator a new block is chosen in a deterministic way based on their deposit, or stake in the network.

In this consensus algorithm, miners must put down a deposit to mine and a higher deposit increases changes of being selected to mine the block.

The Ethereum community and its creator, Vitalik Buterin, are currently transitioning from Proof-of-Work to Proof-of-Stake.

To summarize, a few of the advantages of Proof-of-Stake include:

Now that we have an understanding of how blockchains work on a cryptographic level, let's look at what really makes them interesting.

As you have probably heard in ECON101, economics is the study of how people make choices.

An economic ecosystem is an environment that facilitates choices.

In this environment, it is important to understand that each choice has a price, which is referred to as the opportunity cost of making a choice. In essence, with each choice we make we miss out on another.

This is a fundamental concept and leads us to the idea that for an economic ecosystem to function, it needs two things:

This is where economics as a discipline comes in—if you can understand what makes someone choose something over something else, you can influence that decision with incentives.

As you probably know, companies use this all the time...

Governments use incentives as well, for example if they want to increase green energy consumption they can create a carbon tax for businesses.

How does Bitcoin's Proof-of-Work create incentives for network participants?

For transactions to go through, the bitcoin network needs miners to contribute their hardware and electricity to verify new blocks.

These resources cost miners money, so to incentivize them they need to get a reward that is greater than these costs.

Bitcoin implemented this by rewarding them with (currently) 6.25 bitcoins for every new block added to the chain.

It is the prospect of this reward that has given rise to Bitcoin mining farms around the world, which devote millions of dollars worth of hardware and electricity to just mining bitcoin.

The hardware and electricity costs that miners incur are also what keeps them from trying to cheat. Since each transaction is signed with a senders private key, the simplest way someone could cheat the system is by double-spending their own coins.

To do this however, the attacker would need to control 51% of the computing power of the entire network, and the cost to do so is far greater than the reward of cheating.

To summarize, the Bitcoin Proof-of-Work consensus protocol makes attacking the system a far greater than the cost of helping it.

Now let's take our knowledge of economic incentives and see how they're designed using game theory.

Game theory is the study of strategic decision making.

First described by the mathematician John Nash, game theory looks at how people make choices to reach the best outcome when they take into account their opponents choices.

The famous example of game theory is the prisoner's dilemma, which:

...shows why two completely rational individuals might not cooperate, even if it appears that it is in their best interests to do so.

From this example we learn another important concept: the Nash equilibrium.

How does this relate to designing economic incentives on the blockchain?

As we know, blockchains are decentralized networks created by many nodes that don't know each.

Initially, the nodes don't have any incentive to cooperate with one another, and each node will want to act in its own self-interest.

How can we get all these nodes to want to work together?

But if we take into account game theory, and more specifically the Nash equilibrium, we can work backwards to design a game that gives us the outcome we want.

This is exactly what Proof-of-Work does.

Miners are disincentivized from cheating because the cost to cheat outweighs the reward.

This makes Proof-of-Work a game whose Nash equilibrium is all the miners contributing to the longest chain and mining only valid blocks.

Other consensus protocols use game theory in a similar way, but there are a few major differences:

There are several examples of cryptoeconomic systems—the most popular of which are Bitcoin and Ethereum.

The part that applies to cryptoeconomic theory with these two currencies is their consensus protocol.

To recap the two cryptocurrencies:

More examples of cryptoeconomic systems are applications built on top of these base layer blockchains, like Ethereum.

The underlying blockchain provides a unit of value—in this case, Ether—to enable developers to create incentives, as well as smart contracts to define logic around these incentives.

Many industries will be reshaped with wider adoption of cryptoeconomic systems.

Cryptoeconomic systems have already started to change the way companies are financed with ICO's in 2018 having already topped the record 2017 pace.

Anyone can also create their own cryptocurrency using Ethereum with their own value and use cases separate from Ether.

Having an understanding of cryptoeconomics helps us understand why these new systems have utility.

What makes cryptoeconomics and blockchains so fascinating is not just the software, but the multi-disciplinary science of cryptography, networking theory, and economics. 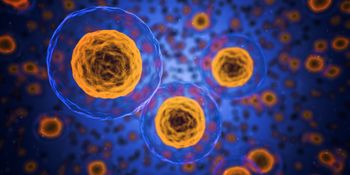 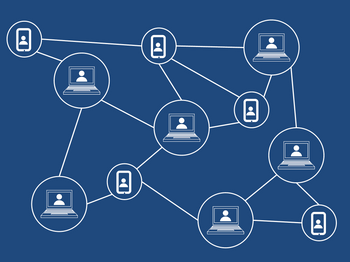 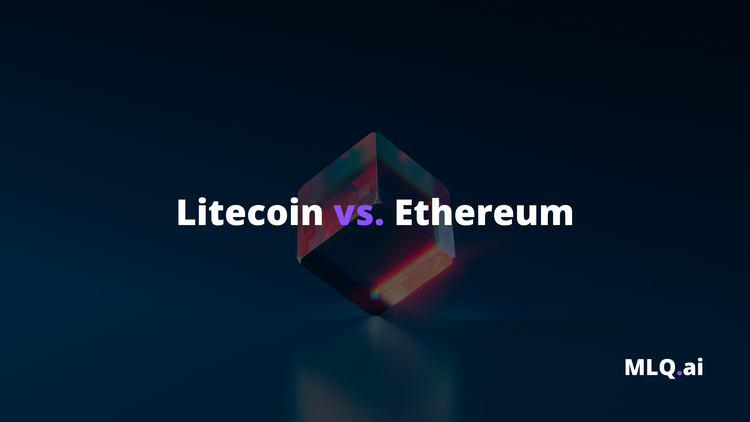 Litecoin vs Ethereum: Which is the Better Investment? 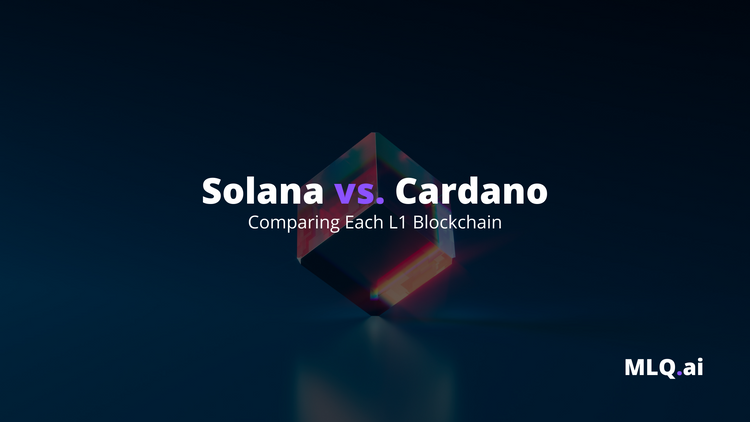 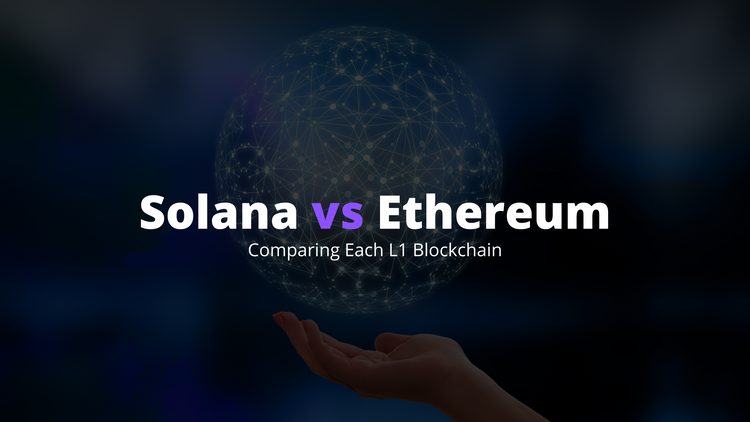