The demand for deep learning and neural networks has grown significantly over the past few years.

All of Google's core products use deep learning including search, translation, photo, gmail, the Google assistant.

As the chart below from this live stream shows, TPU - or Tensor Processing Unit - development started at Google in 2013 and production use started in 2015.

What is a Tensor Processing Unit (TPU)?

There are many machine learning models such as random forests, support vector machines, and neural networks.

One of the main reasons deep learning has become so popular is that it has been shown to outperform all other machine learning models, almost 100% of the time.

So why did Google decide to make their own chips rather than just use CPUs or GPUs?

One of the features of neural networks that makes it so powerful, is that performance does not plateau as much as traditional algorithms as you feed it more data.

If you give neural networks more and more data they start to outperform all other models.

What are neural networks?

We won't go into detail here, but neural networks are models created with linear algebra.

Neural networks are just a chain of matrix operations applied to input data.

We can think of think of our input data as a matrix of numbers, which we give to a black box neural network that performs a series of operations, which then provides an output.

For example, if we feed the neural network an image this is broken down to RGB pixel values between 0 and 255.

We mentioned that neural networks outperform other models when you give it a lot of data, and this translates to a lot of matrix operations to compute.

Most of the math is just multiplying a bunch of numbers, and adding the results.

We can actually connect these two operations into a single operation, called multiply-accumulate (MAC).

So far this prediction has held true, although it has plateaued.

For 40 years the chip industry managed to live up to that prediction. The first integrated circuits in 1960 had ~10 transistors. Today the most complex silicon chips have 10 billion. Think about it. Silicon chips can now hold a billion times more transistors.

Since pretty much all of Google's products now use deep learning, the death of Moore's law is, of course, not ideal.

So how do we get past the limits of Moore's Law and what hardware can do for deep learning?

To answer this let's review CPUs, GPUs, and TPUs.

A CPU is a scalar machine that accepts single values. This means it processes instructions one step at a time.

GPUs are similar to CPUs but they have hundreds of cores, as opposed to just 4 in CPUs.

So how do we improve on GPUs that do well with vector operations?

A TPU is an ASIC, or Application Specific Integrated Circuit (another popular use of ASICs is Bitcoin mining).

So why doesn't Bitcoin mining use GPUs? Because mining ASICs are designed specifically to mine Bitcoin.

The question is then can we apply the same logic to deep learning?

The TPU was built as an ASIC for the specific matrix operations that deep learning requires. The downside of this is that TPUs are inflexible.

When Google designed the TPU, we built a domain-specific architecture. That means, instead of designing a general purpose processor, we designed it as a matrix processor specialized for neural network work loads.

A few more points to note about TPUs include:

A great example of where TPUs are useful is in machine translation, which requires a huge amount of data to train the models.

This example uses tf.keras to build a language model and train it on a Cloud TPU. This language model predicts the next character of text given the text so far. The trained model can generate new snippets of text that read in a similar style to the text training data.

Using a cloud TPU, the model trains for 10 epochs in approximately 5 minutes.

We first download The Complete Works of William Shakespeare from Project Gutenberg.

We're then going to train the model on the combined works of Shakespeare, and use the model to compose a play in the style of The Great Bard:

If you want to learn more about TPUs check out the resources below:

Introduction to Deep Learning with PyTorch 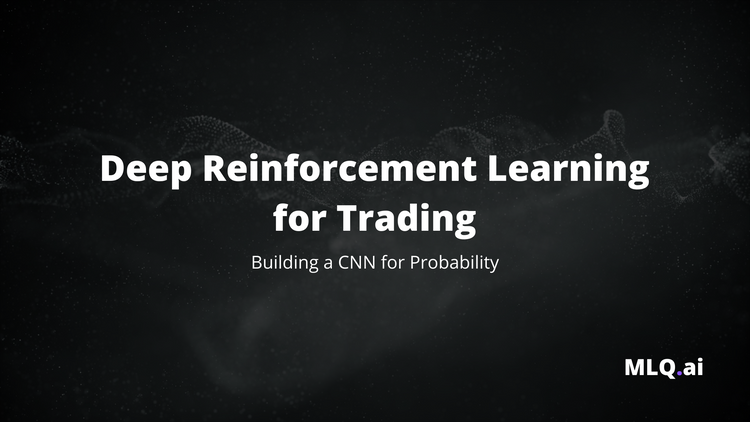 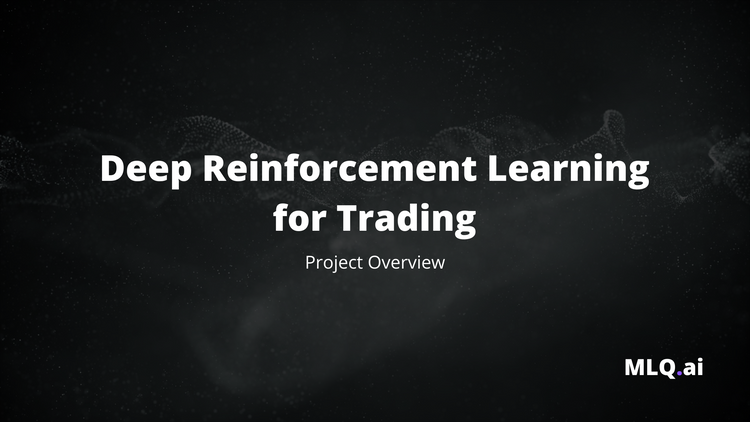