In this guide, we'll review the chatbot everyone on the internet is talking about: ChatGPT.

ChatGPT is a dialogue-based chatbot that has taken the internet by storm...crossing 1 million users in its first 5 days:

For context, here's how long it took other major tech  companies to crack the 1 million user mark:

Now you can see what all the hype is about...

With that being said, in this guide, we'll discuss:

As mentioned, ChatGPT is an AI chatbot with a knack for generating human-like text using natural language processing.

Developed by OpenAI, ChatGPT has been hailed as an alternative to Google as it can provide answers to complex questions, can generate code (although not that well yet), and much more...

Boasting a dialogue format that allows it to engage in follow-up questions, admit errors, challenge faulty premises, and decline inappropriate requests, ChatGPT is the latest iteration of the GPT family of generative AI models.

Trained on a huge amount of internet text (read: the entire internet), ChatGPT has been hailed as a potential rival to Google as it's capable of providing detailed answers to complex queries.

While some have suggested that professions reliant on content creation could be made obsolete by this technology, ChatGPT's lack of nuance and critical thinking skills currently limit its utility in fields such as journalism and coding...at least for now.

Despite its impressive abilities, ChatGPT has a glaring limitation that may hinder its usefulness: its knowledge base only extends up until 2021, which means that certain queries and searches are simply impossible for the chatbot to answer.

The AI has also been known to produce incorrect or nonsensical responses, and may even present misinformation as factual.

StackOverFlow has been the first major site to ban responses from ChatGPT, as their mods write:

Overall, because the average rate of getting correct answers from ChatGPT is too low, the posting of answers created by ChatGPT is substantially harmful to the site and to users who are asking or looking for correct answers.

In addressing this issue, OpenAI has acknowledged the challenge of training an AI without a definitive "source of truth" in the data.

How does ChatGPT Work?

The initial model was trained using supervised fine-tuning, where human AI trainers provided conversations playing both sides of the conversation.

To create a reward model for reinforcement learning, comparison data was collected through conversations with AI trainers. The model was then fine-tuned using proximal policy optimization, after which the process was repeated several times.

More broadly, ChatGPT is an example of a Large Language Model (LLM), which as Nvidia highlights:

LLM sizes have been increasing 10X every year for the last few years, and as these models grow in complexity and size, so do their capabilities.

Examples & use cases of ChatGPT

Let's look at a few of the best examples of ChatGPT from Ben Tossels great thread, these include:

Let's put this to the test with an AI art promt and DALLE-2...

Here's my prompt to ChatGPT:

Imagine a scene on the moon, where a human is standing in front of a large, sleek-looking AI. The AI is speaking to the human, and the two of them are engaged in a conversation. The human is wearing a suit that is designed to withstand the harsh conditions on the moon, and the AI is standing on a small platform that is hovering just above the surface of the moon. In the background, the Earth can be seen rising above the horizon, adding to the sense of isolation and awe in the scene. The lighting should be dim, to create a sense of mystery and suspense. The colors should be muted, with a focus on blues and grays to create a sense of coldness and distance. Overall, the scene should convey a sense of wonder and amazement at the power of AI and the vastness of space.

Let's compare the quality of these two prompts in DALLE-2

I must say ChatGPT's prompt is the clear winner...

How to get started ChatGPT

To get started with ChatGPT, simply sign up for an account with OpenAI here and you can start testing it for yourself.

Working with ChatGPT involves the art of "prompt engineering", which is...

What is prompt engineering?

The practice (and art) of prompt engineering involves designing and refining the input provided to a language model, such as ChatGPT or any other generative AI model.

The goal of prompt engineering is to improve the performance of the language model by providing clear, concise, and well-structured input that is tailored to the specific task or application for which the model is being utilized.

In practice, this can entail meticulous selection of the words and phrases included in the prompt, as well as the overall structure and organization of the input.

Prompt engineering is a crucial aspect of natural language processing research and development as it has such a significant potential to impact the performance of the underlying language models.

Summary: What is ChatGPT?

Crossing 1 million users in its first 5 days, ChatGPT is a cutting-edge AI chatbot taking the internet by storm that can generate remarkably well-written text that closely resembles human writing (or at least the writing of a 10th grader).

Trained on a vast dataset of internet text, ChatGPT has the potential to be applied in a range of real-world scenarios, such as content creation, code generation, customer support, and so much more.

Despite its impressive capabilities, ChatGPT has some serious limitations, most notably that its current knowledge base extends only up until 2021 and the bot can often provide incorrect or nonsensical answers.

Even with these limitations, it's clear that ChatGPT is a major milestone in the march toward mainstream adoption and interest in artificial intelligence. 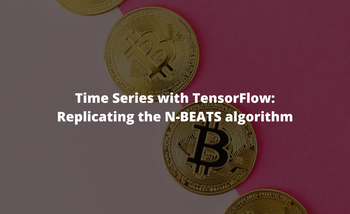 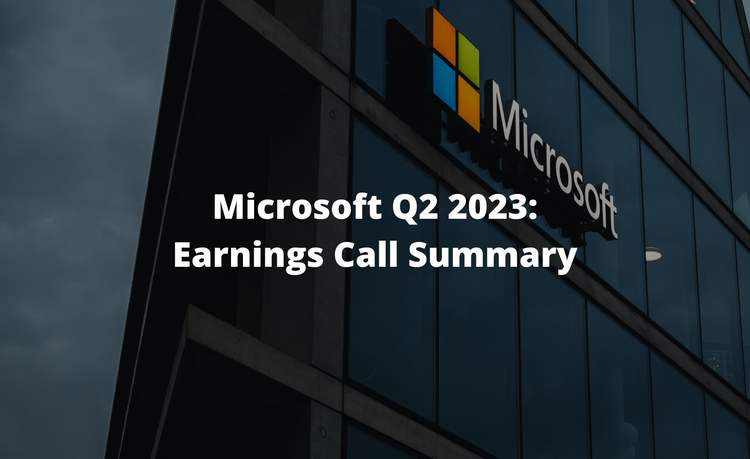 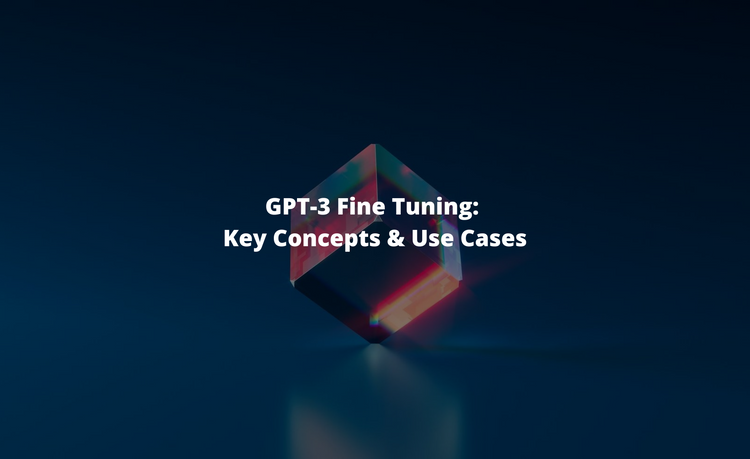 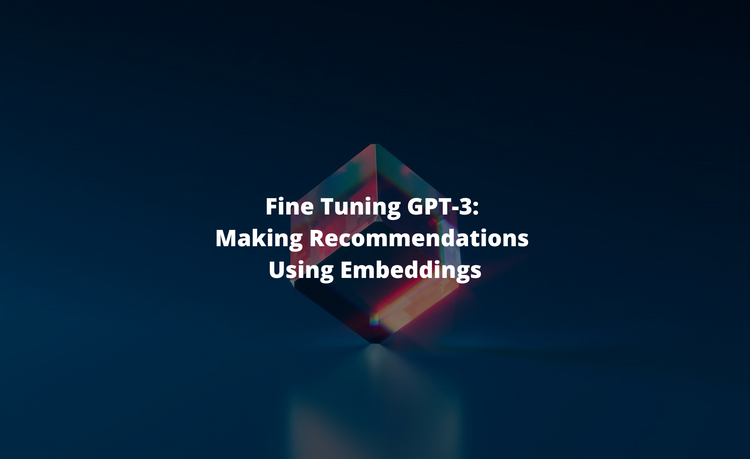